Why do we ask for your social ID? 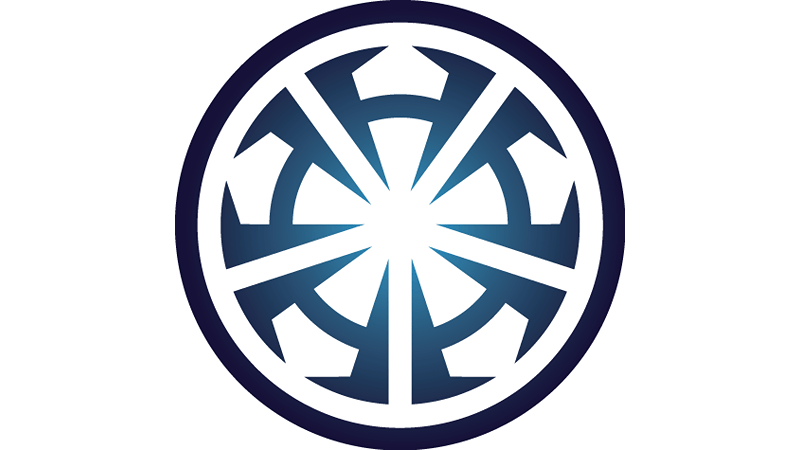 At Horizon Aircraft, we are building the next generation of eVTOL machines. With a focus on safety, practicality, and operational flexibility, multiple patents protect a first-of-its-kind design. We are on track to have our sub-scale prototype flying in Q1 2021 and are excited to be building a better future for our next generation. Our story. When Brian Robinson faced an expensive engine overhaul to his 1946 Republic Seabee, his engineering talents and creativity led him to explore alternative options. Tired of 1930s technology with poor fuel efficiency and reliability, he devised a plan to develop a new power plant for his aircraft, moving it into Transport Canada’s flexible Amateur-Built category. Extensive research led to selection of the famous V8 GM Corvette LS-series engine. This automobile engine offered the advantage of modern systems such as air conditioning, exceptional power-to-weight ratio, and high reliability. To this configuration he added a custom gear reduction drive alongside many additional safety features such as dual fuel pumps, dual batteries to meet aviation needs. Engine power was increased from 215 HP to over 450 HP with significantly improved fuel efficiency, reliability, and safety. As popular as the V8 Seabee engine conversion was, Brian fostered a deep-seated idea that had taken root long before the V8 Seabee ever flew. Simply, he wanted to build a new Seabee. Not a replica of the 1946 design; Brian wanted to design a new all-season amphibious aircraft with advanced safety systems that would be the modern reflection of an aircraft that many had grown to love. It wasn’t long before Brian had convinced a visionary financier to join him in the quest to design a modern amphibious aircraft. Design efforts soon began in earnest. Fortunately, Brian had a ready-made experimental aircraft on which to test many of the advanced systems that would be used on the new design. And so began the formal developmental work on an X3 prototype design on the Seabee, a fitting way to begin at the beginning. The X3 later pivoted into the X5 Cavorite as urban air mobility with eVTOL aircraft became technically feasible.

There is a better way...

Continue with...
Why do we ask for your social ID?